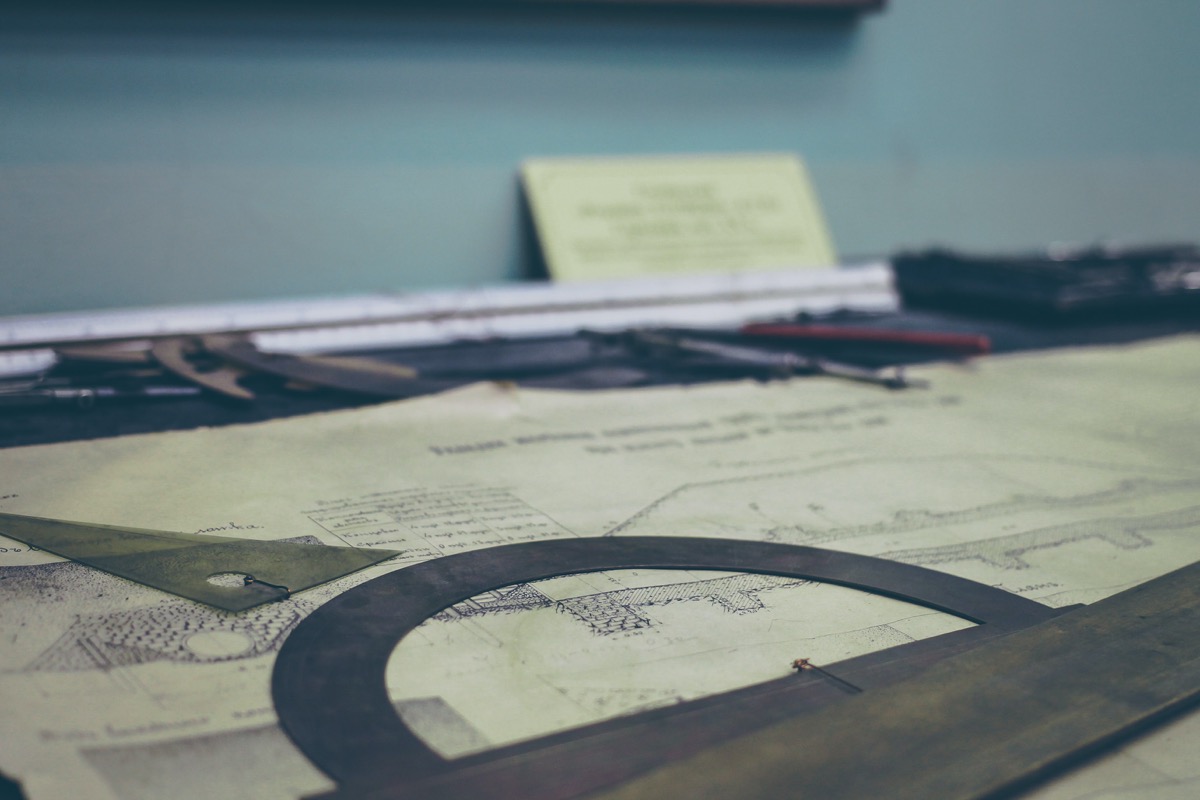 Doug knew he needed help, but who should he ask?  Then an opportunity came up while working out.  Doug had begun chatting with Gary Wilkins, who worked for MLA Companies.  MLA helps businesses create margin through outsourcing finance.

A Conversation at the Gym Gary and Doug began conversing after realizing their kids went to the same Christian high school.  And they learned they had both been trumpet players in their younger years.  Gary had told Doug briefly about his work at MLA, so this time Doug asked Gary if he could help him with his financial reporting needs.

Gary listened to the problem and told Doug he was confident MLA could help.  They set up a discovery meeting at Doug’s office, which included other team members from MLA.  From those conversations, they formulated a plan for moving ahead.

That plan involved two components.  First, the largest expense category on the FAR report was payroll.  That required categorizing the ADP payroll reports Doug had into the categories the FAR report required while still maintaining regular payroll compliance. Gary would oversee this part of the Engagement.

The second part of the plan was to rework Doug’s QuickBooks so that his chart of accounts and expense tracking allowed a standard Trial Balance report to fit the categories ODOT needed.  All this was done while maintaining GAAP best practices and positioning BCS for future growth.  Gary introduced Doug to Bob Lynch, another member of the MLA Team, who would oversee this part of the project.

The goal, as stated from the beginning, was to free up Doug’s time from the administrative load so he could focus on broadening his customer base.  Doug needed to reach those people who needed his unique skills and qualifications.  MLA would create the margin he needed to pursue this strategic growth.

“Partnering with MLA was a huge burden lifted,” Doug says.  “I’m an engineer, so I expect things to be precise.  And my faith means that I have to live out my ethics, even if no one is looking.  I was confident MLA understood these concerns and shared my convictions.”

Doug was facing a second challenge shared by many MLA clients.  The specific needs of his business went beyond the standard small business services available.  But, BCS was too small to justify the investment in a larger ERP system such as Deltek or an expanded service from ADP like Workforce Now.

MLA’s outsourced finance was able to provide the tailored solution Doug needed to bridge the gap and find the margin he needed.

Did MLA’s plan help Doug’s hard work build the strength he needed?  Subscribe to our email list below to find out.  Or read the full story on our BCS client page.

Are you ready to work smarter, and not just harder?  Contact us to start the conversation.