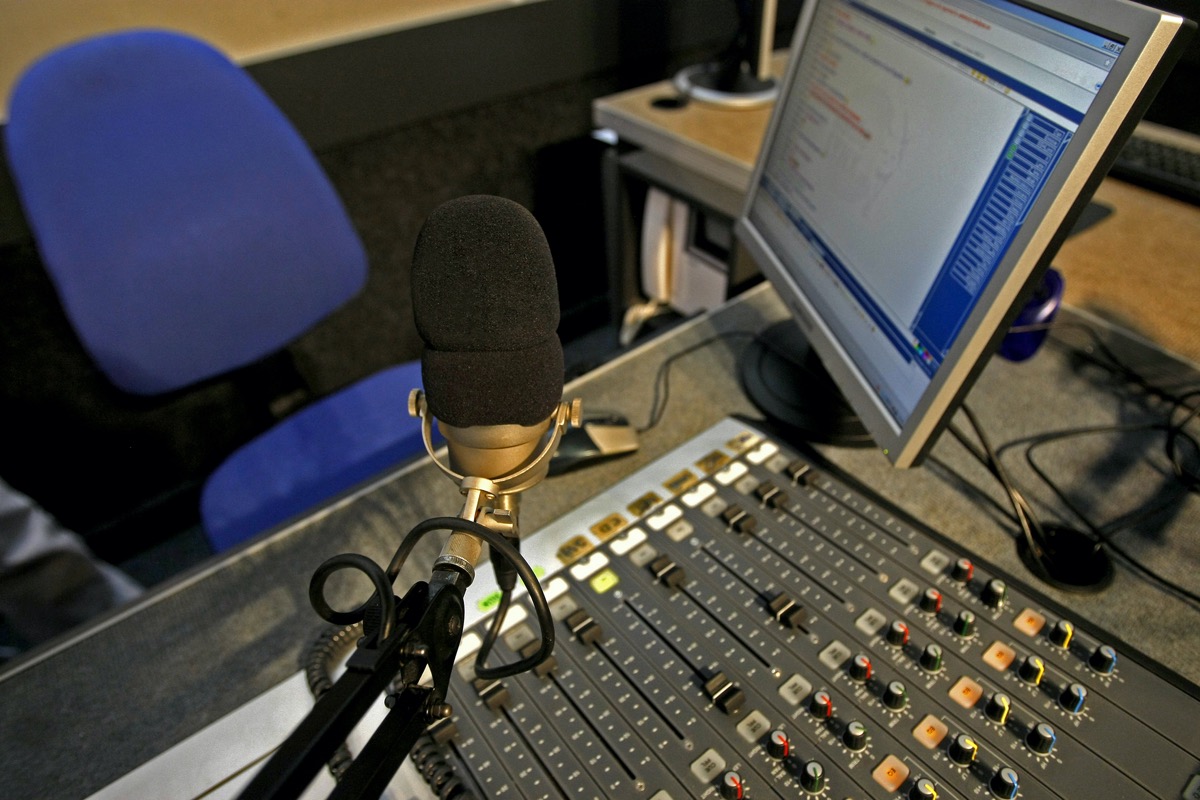 Rising prices have been in the news, and Seth Morgan, MLA President and CEO was asked what MLA advises on inflation.  Seth was featured on the Jimmy Barrett Show, on NewsRadio 740 KTRH-AM in Houston, Texas.

Below are an edited version of Seth’s segment, and some highlights from the conversation:

Jimmy Barrett: We see inflation across the board right now, including in the business world.  So we’d bring on Seth Morgan to give us advice. This post-Covid inflation.  Is it going to become hyper-inflation?  How long do you see this lasting?  Is this just the beginning, or is this the beginning of the end?

Seth Morgan: I think this is just the beginning Jimmy.  Thanks for having me on the show.  The question of long-term hyperinflation starts to play into world economics.  For a long time, it’s been described as America being the prettiest pig in the swamp.

A lot of money flowing back in under the Trump policies, a lot of money in domestically, and that has helped keep inflation down but as we start to see the economic policies change and spending goes up, it’s almost an inevitability.

I think though, because of America’s position, for now, in the world economic system,  I think hyperinflation is unlikely, but I think we are going to live with inflation for some time.

I think the effect of this on businesses and even on individuals is showing up in particular pockets, but not in everything you’re paying for.

That is the first of four segments where MLA advises on inflation.  Click here to see the other segments.