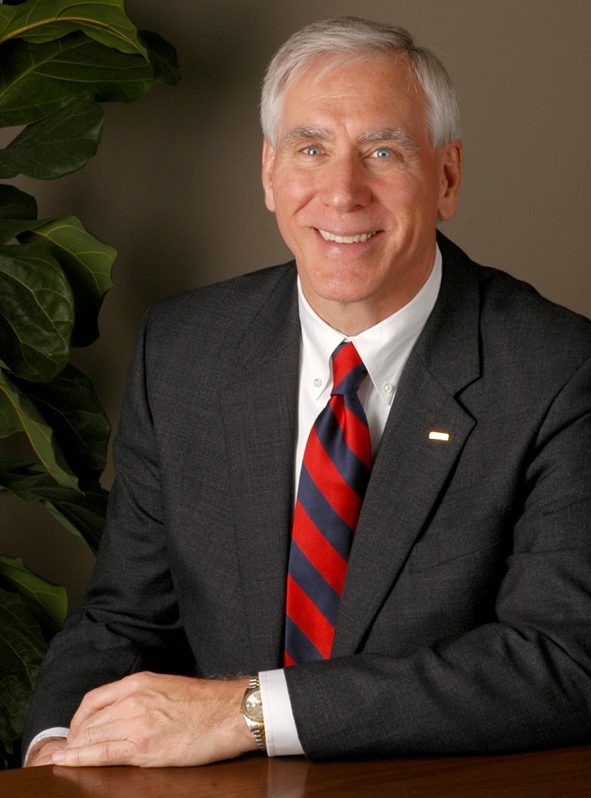 Harry Loyle, founding partner of MLA, passed away on December 30, 2020.  He will be deeply missed.  Harry contributed startup investment and the “L” to MLA.  For that, and much more, MLA remembers Harry Loyle.

Seth Morgan and Harry founded Morgan, Loyle and Associates, the firm that became MLA Companies after Seth bought Harry out.  Harry continued to mentor, coach, and encourage Seth as he grew MLA into what it is today.

Seth began working for Harry at MOTO Franchises.  It was here that Harry’s business acumen and mentoring began to shape Seth.  There Harry spotted Seth’s talent and the fact that he would never be content just working in accounting.

Seth still often uses “Harry-isms” he learned during those years.   Statements like “hope isn’t a strategy” or “follow the whale, not the mermaid” or even the concept of a “red folder plan” are ones that have served him well.  And they continue to serve others as Seth uses them with his clients today.

But perhaps Harry’s most enduring legacy is his conviction that business needs to develop organizations and people.  He invested time, money, and advice in entrepreneurs and business leaders like Seth.  That vision has shaped MLA and has found expression in our mission of Business Redeemed.

Seth paid tribute to Harry in an op-ed in the Dayton Business Journal.  He wrote:

“I believe Harry would have us all remember that we are developing organizations and people through our efforts in business.  Our words, actions, and choices matter.  And the opportunity we have to change and impact lives in our roles as business leaders is substantial.”

As those who work at MLA can attest, this is something we endeavor to live out every day.

Harry contributed to many other businesses in the area, including One Call Now, which was named as one of the country’s fastest-growing companies seven times by Inc. Magazine.

At One Call Now, Harry worked closely with Leib Lurie, who went on to found Kids Read Now, a summer literacy program for school-aged children.  Harry was passionate about literacy and supported Leib and Kids Read Now (an MLA client) from the outset.

The Loyle family has asked that any memorial donations go to them. There is a page on MIGHTYCAUSE for this purpose. Please visit https://mtyc.co/urbjig to support Kids Read Now in honor of Harry.

MLA Remembers Harry Loyle. We encourage you to do the same through how you lead, build your business, and support the development of people in the Dayton region and beyond.