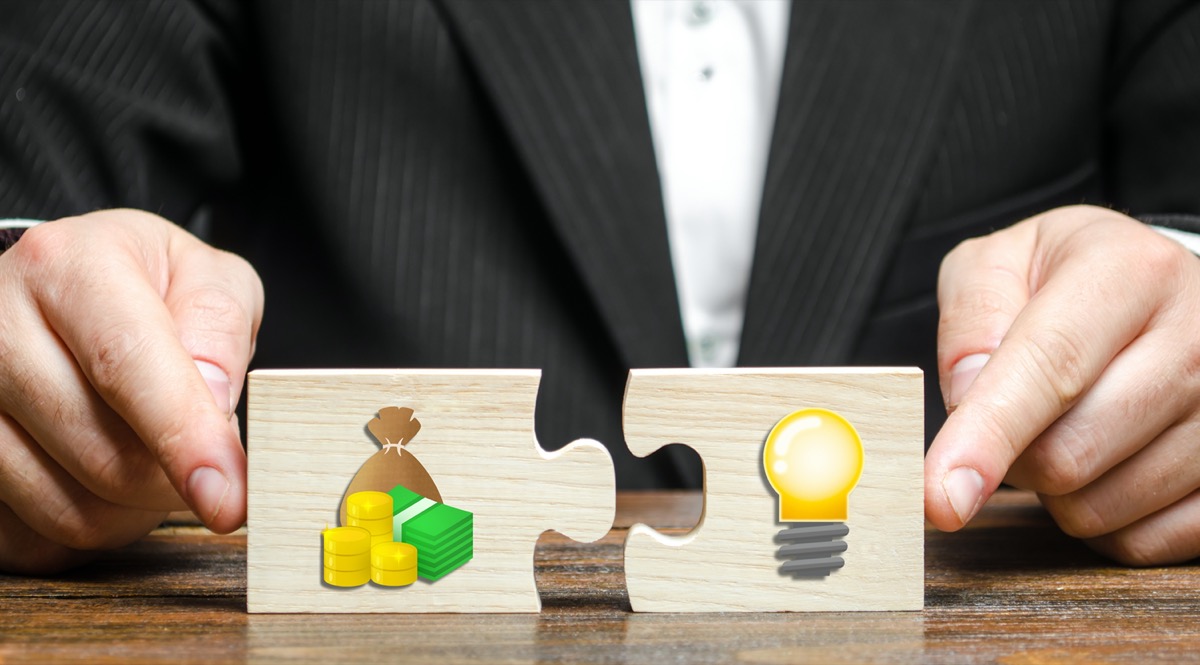 This is the eighth installment of an interview between Seth Morgan, Founder, and CEO of MLA Companies, and Stone Payton of Business RadioX Studios.  In this section, Seth shares the story of starting MLA.

Do you have an idea for a business, or to expand the one you have?  We are a team of entrepreneurs to serve entrepreneurs.  And we can help you.

I was about to be fired

Stone: I need to ask you about your journey, and how your story shaped your view of the world.  You’ve talked about business owners as stewards.  So how has that has come to influence where you’ve landed on your “why?”

Seth: Thanks for asking, and I’m just going to be really direct. I joke with people that MLA started because I was about to be fired.

I have a background in public accounting.  But started to feel that entrepreneur itch as I started to work inside mergers and acquisitions for that public accounting firm.  I realized that the world was so much bigger than the debits and credits and tax returns. And that fed my dissatisfaction.

Let me say, there is nothing wrong with the public accounting industry.  But for me, it wasn’t quite enough. And so I had the opportunity to work for a turnaround from a very experienced, well-capitalized entrepreneur that was taking a company off the Nasdaq, taking them through a full restructuring after bankruptcy. He was looking for new talent.

Two years into that, we weren’t turning around and I was probably going to be fired if I didn’t raise my hand and say, this is my turn to go. So at the age 26 I launched MLA.

I was backed by that CEO, my boss. We put a little business plan together, and he was basically a passive investor and we exited him three years later. It wasn’t until a couple of years later that MLA was a nice company. We had a small team, and we just did our thing.

Then I came to the point where I had to ask myself, “What am I doing?” I’m giving these clients this advice about building companies, but I had to decide if I wanted to build a company that can actually scale and live beyond me. And that was the choice I made.

Do you want to build a company that will scale and live beyond you?  MLA can help.