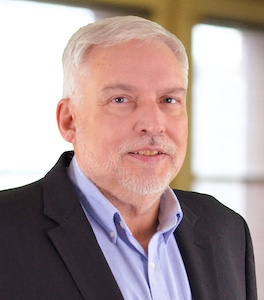 William Humphrey is a Senior Business Advisor at MLA. He brings extensive experience working with finance teams and executives in the manufacturing and service industries.

Prior to joining MLA, William (Bill) was the group controller for H-D Advanced Manufacturing -Aerospace and Defense, a contractor to commercial and military Tier I suppliers.  He oversaw all accounting and financial functions for three companies, including reporting, audits, banking, AR, AP, and payroll.  He also developed KPIs and directed ERP upgrades.

Bill also worked as controller and HR manager for Precision Aero Corp.  In addition to managing all aspects of the financial system, he implemented processes to reduce the month end to three days.  He also played a critical role in the acquisition and integration by private equity.